The Willamette river of Oregon, formed by the confluence of the Coast and Middle forks, which rise in the Cascade Range and unite in western Oregon, north of Eugene. The Willamette flows north and enters the Columbia River near Portland, Oregon; its length is 309 miles. The river is an important source of hydroelectric power and has valuable fisheries. The Willamette Valley is the most populated region of Oregon. Extremely fertile, it is especially noted for fruit growing, dairy farming, and lumbering. Tributaries of the Willamette include the McKenzie, Clackamas, and Santiam rivers. The chief cities on its banks include Portland, Salem, Eugene, Corvallis, and Albany. 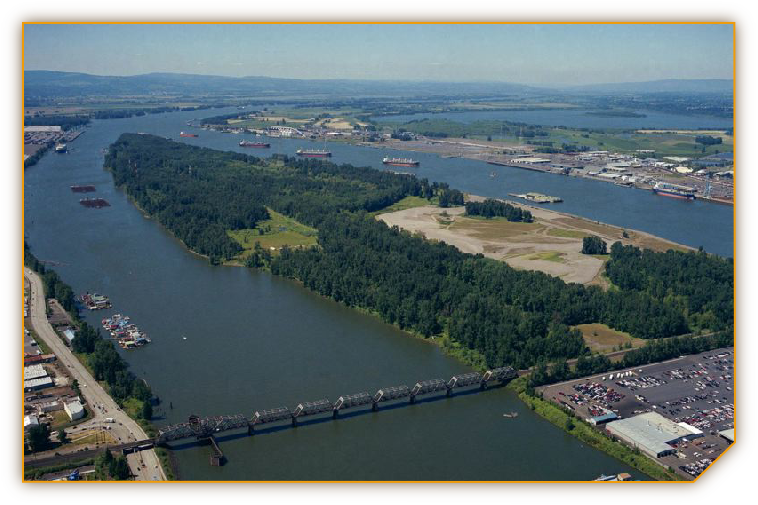