Seattle is the largest city in the State of Washington.  There are approximately 3.6 million people in the Greater Seattle Area.  The area’s economic growth reflects the success of the local high-technology industries such as aerospace, software, computer and electronic equipment, medical devices and biotechnology, and telecommunications products. Seattle is located on Elliot Bay in Puget Sound, 115 miles south of the Canadian border.  The city sits on a stretch of land between Puget Sound and Lake Washington and is surrounded by high mountains and water.  To the West are the mountains of Olympic National Park, east to the Cascade Range, and south to Mount Rainier (14,410 feet). Seattle was named in honor of Chief Seattle, the leader of the Native American tribes who befriended the American settlers that founded the city in 1851. 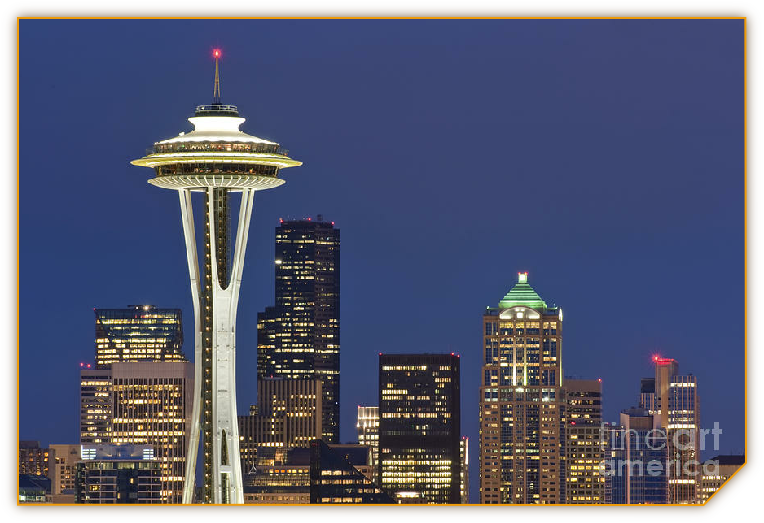