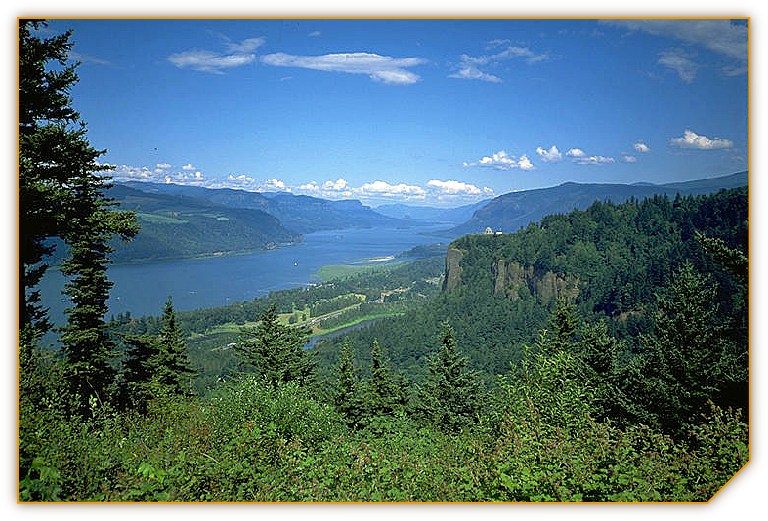 Columbia (river, North America), major river of western North America, rising in Columbia Lake, just west of the main range of the Rocky Mountains, in southeastern British Columbia. The river was formerly known as the Oregon River. The Columbia River is about 1,240 miles long. It initially flows northwest, through a long, narrow valley called the Rocky Mountain Trench, and then turns sharply south, skirting the Selkirk Mountains and passing through Upper Arrow Lake and Lower Arrow Lake. It next receives the Kootenay (spelled Kootenai in the United States) and Pend Oreille rivers before entering the state of Washington, where it first flows south and then traverses a great arc, known as the Big Bend.